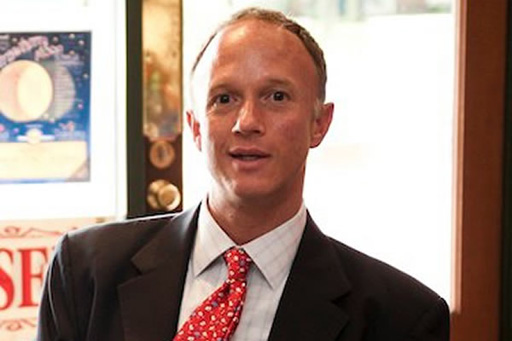 Former executive director of the Delaware Republican Party, John Fluharty, has withdrawn his name from consideration for a position at the U.S. Department of Homeland Security over President Trump’s decision to ban transgender people from the military.

Speaking to the Washington Blade, Fluharty said recent actions by the White House run “counter to my deeply held beliefs:”

“The president has squandered an opportunity to strengthen not only our nation’s example to the rest of the world, but he has also squandered his party’s ability to have creditable messengers in the LGBTQ community on issues where there can be agreement such as reform of our public education system, lower taxes, and growing our economy,” he said. “Issues that are important to all families.”

“The ban on allowing transgender heroes to continue to serve in the military, and the actions by the Justice Department the following day, have effectively alienated the Republican Party from our community for a generation,” added Fluharty.