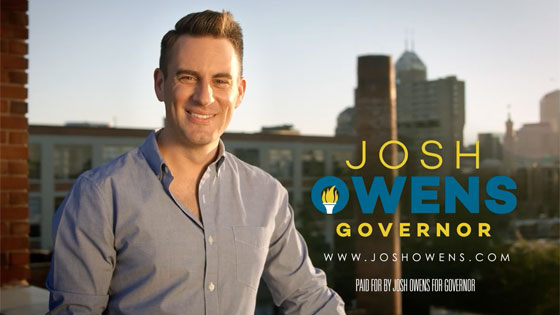 It looks like Pete Buttigieg’s success as a two-term mayor of South Bend, Indiana, has inspired some other accomplished LGBTQ folks to run for office in the Hoosier state.

Josh Owens, the CEO of Indianapolis-based online retailer SupplyKick, has announced his bid for governor of Indiana. Owens is the state’s first openly gay major party candidate for that office.

Owens promises to focus on improving education and bringing an end to housing and workplace discrimination in Indiana.

“I’m running for Governor now because I believe in an Indiana where teachers are paid what they deserve and where all are welcomed, respected and protected,” says Owens in his announcement video. “We need a leader who will ensure our state budget, policies and laws reflect a bold and inclusive vision for collective Hoosier success.

“Today, many Indiana teachers have to work second jobs and even then, they spend their own money on classroom supplies,” he adds. “As a businessman, I know every Hoosier in the workplace matters, and leadership is required to solve this problem and finally pay them fairly.”

Find out more at JoshOwens.com. 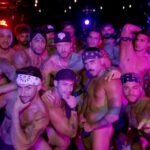 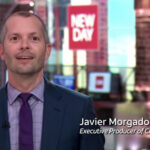 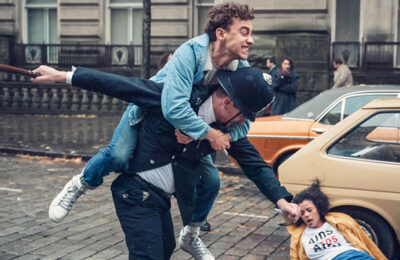 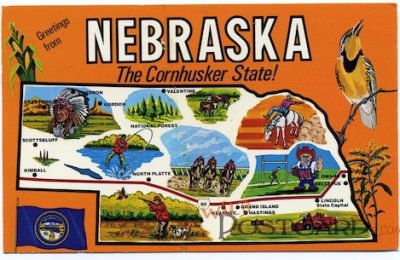 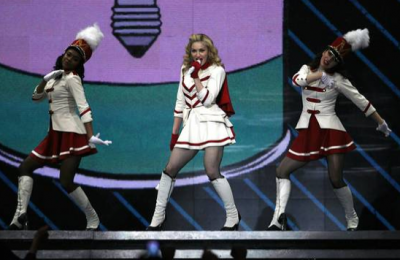