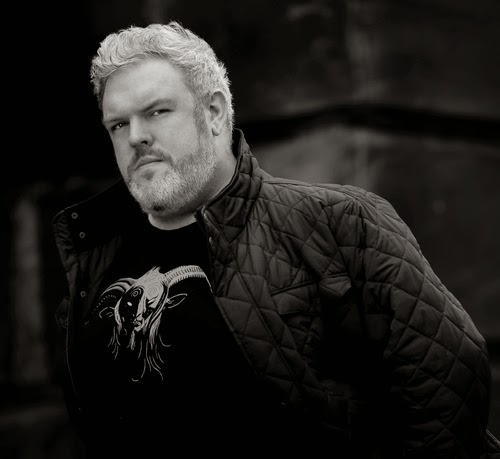 In an interview with WinterIsComing.net, a “Game of Thrones” fan site, Kristian Nairn casually came out to his interviewer when asked about his apparently gay fan base of “bears.”

“Well, in all honesty, when you talk about ‘the gay community,’ you are talking about MY community, haha,” he said. “I AM aware of it yeah, and I think it’s really lovely. There’s not a day that I don’t get a few messages, but 99 percent or more are super sweet and nothing smutty at all! Again, it’s a privilege, and I really mean that.”

“I’ve never hidden my sexuality from anyone, my whole life in fact, and I’ve been waiting for someone to ask about it in an interview, ’cause it’s not something you just blurt out,” he added. “I’ve tried to lead the questions a few times, to no avail!”

Nairn has played the role of “Hodor” since the beginning of the series.