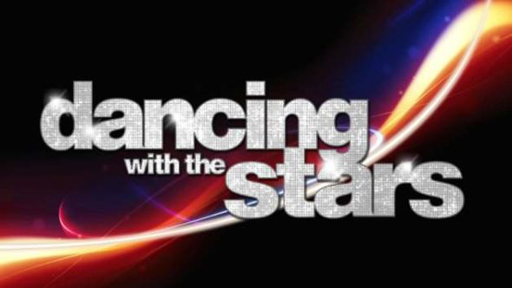 ABC revealed the full cast of the upcoming “all-athletes” edition of Dancing with the Stars this morning on Good Morning America.

We knew Olympic bronze medalist Adam Rippon was going to be part of the season (looking forward to his antics), but the surprise this morning is that woofy Chris Mazdzer of the U.S. Olympic luge team will be cha-cha-ing his way into living rooms in the next few weeks. 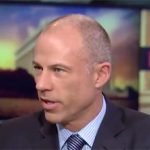 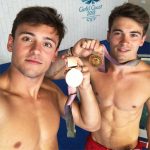 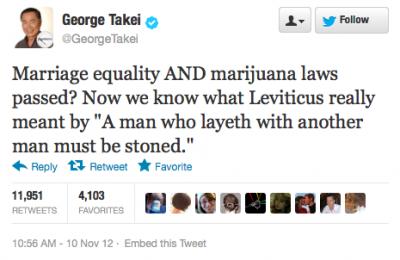 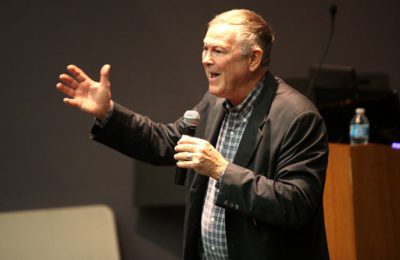 Obama To Nominate Merrick Garland To U. S. Supreme Court