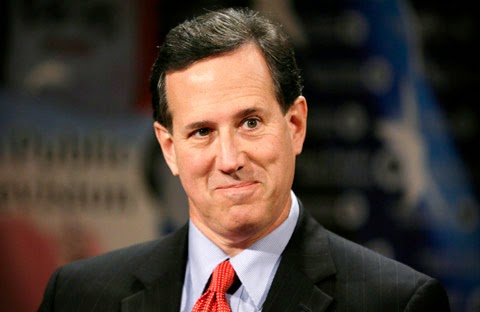 According to the Washington Post, former US Senator Rick Santorum will be in the hunt for the 2016 Republican presidential nomination. However, Santorum says his second run for president will be retooled:

“America loves an underdog. We’re definitely the underdog in this race,” he said in an interview Tuesday. Santorum added that being underestimated — again — “has given me a lot of latitude.”

His iconic sweater vests will likely make a return appearance. But Santorum 2.0 will be a very different presidential campaign than the one that came from almost nowhere to win the Iowa caucuses in an overtime decision, he vows.

“I get the game,” Santorum said.