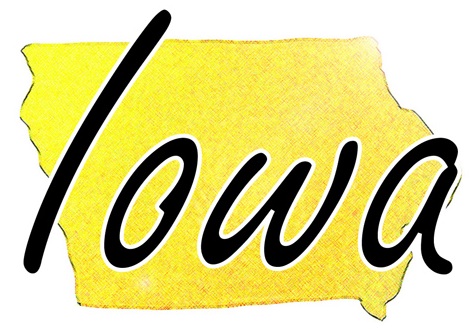 From the Des Moines Register: While there are certainly strong voiced sides on the issue of marriage equality in Iowa, a new poll shows there’s also a lot of ambivalence.

In a poll conducted Feb.13-16, 37% of those polled opposed the court ruling that gives gay and lesbians the right to marry, while 32% support it – but 30% don’t care one way or the other.

On a question asking if there were a vote for a constitutional ban on same sex marriage, 38% would vote against such a ban, 35% would vote for it and 25% wouldn’t vote at all.

With the focus of the argument being taken up by the loudest voices, there is a large middle ground of Iowans who don’t find the issue compelling or worthy of the “front and center” position it seems to have taken in political discourse in Iowa.

Nick Palencsar, a 30-year-old Davenport man, is engaged to a woman and ambivalent on same-sex marriage. “It’s not my issue, and I don’t feel like my input is all that valid for that reason,” Palencsar said. “If I had to make choice, I’d probably vote against the ban.”

Aaron Lea, a self-employed painter in Des Moines with a wife and a child, says he voted against retaining the three Iowa Supreme Court judges (who voted to allow marriage equality) because he doesn’t believe in lifetime appointments, not because of their position on gay marriage. He says he wouldn’t vote on a constitutional amendment that forbids such unions. “This is so low on the priority list, it shouldn’t even be allowed on the Senate floor.” After discussing the matter for about 15 minutes, Lea said: “This is the most time I’ve spent thinking about gay marriage. Ever.”

With a large block of voters having little or no interest in either side, it would seem the issue doesn’t have much momentum in terms of repeal.