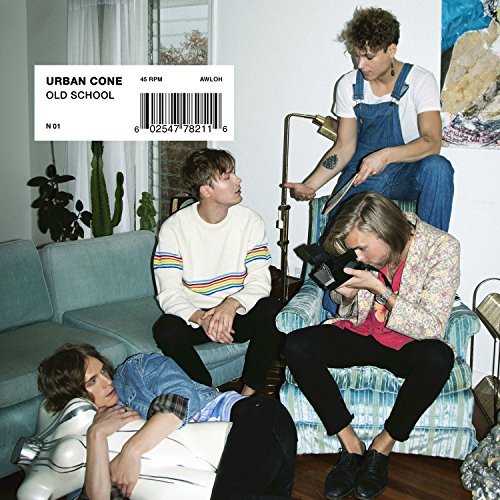 “There are a lot of dating apps and it’s all about hooking up as quickly as possible. We wanted to make a song that said, ‘Let’s do it old school, like the old days.’

When you meet a girl you’re interested in, call her on the phone. Ask her for a date. Give her flowers. Take her on a drive; something more than just swiping on a screen. Technology makes it so simple that it cuts out the romantic feeling of getting to know someone.”

The single, flavored with body bouncing hip-hop beats and funky guitars, is now available for streaming and download via all digital outlets.

More info on Urban Cone at their official website. You check out “Old School” below: 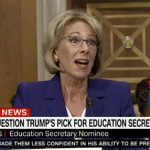 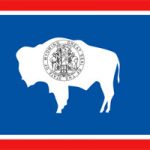 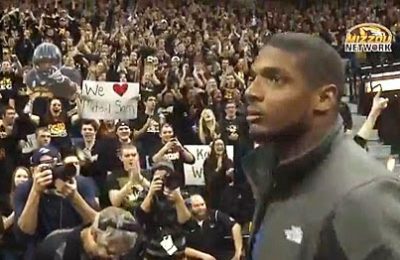 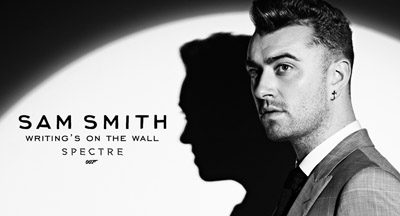 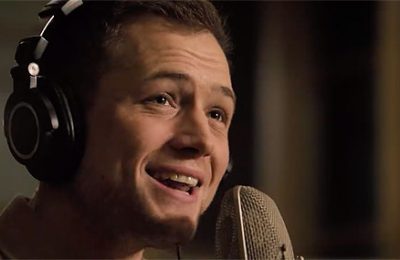