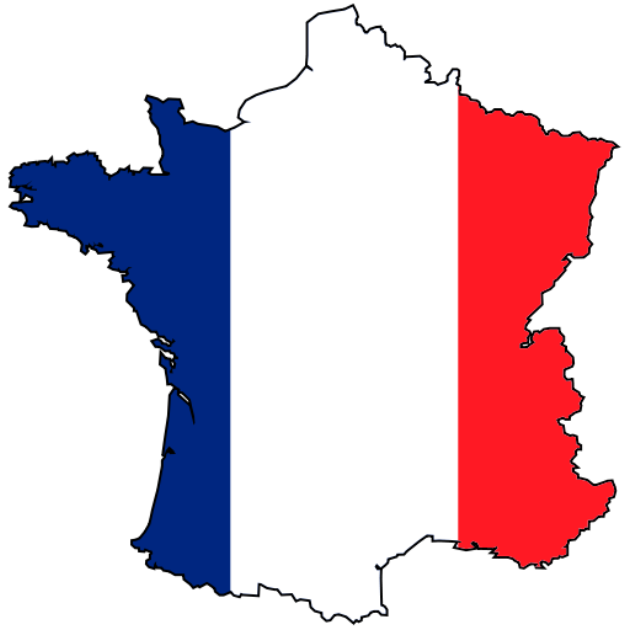 Come October, it looks like France will join other European countries like Belgium, the Netherlands, Sweden, Denmark and Spain in allowing gay marriage.

The French government is expected to introduce legislation in October that would legalize same-sex marriage, a move that would bring France in line with several European countries and fulfill an campaign promise by President François Hollande.

Prime Minister Jean-Marc Ayrault, had previously announced in the French Parliament that gay and lesbian couples would be permitted to marry and adopt children by 2013.

“In October, we will send a bill to the National Assembly and the Senate to allow same-sex couples to marry,” Ayrault said Saturday, in an address to Socialist Party members at their annual gathering. “It would also allow them to form families and adopt children.”

Once introduced, the bill will be debated in France’s two houses of Parliament, which are both controlled by Hollande’s Socialist Party. 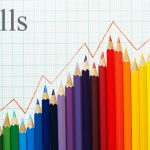 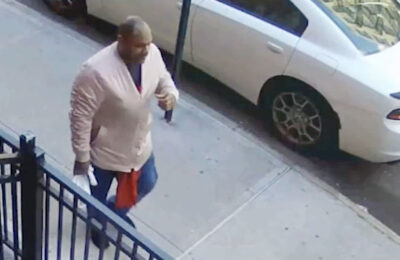 NYC: Attacker In Anti-Asian Assault Was On Parole For Killing His Mother 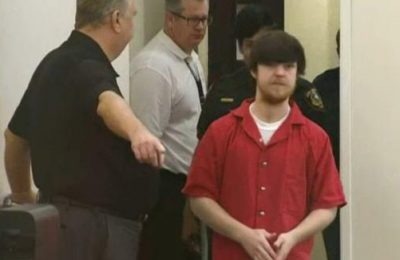 “Affluenza” Teen Gets Two Years In Prison After Violating Parole 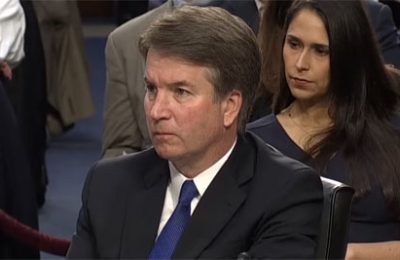