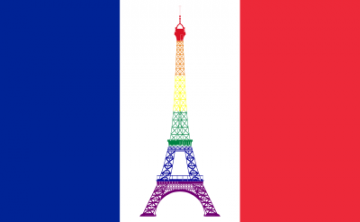 After months of sometimes violent street
demonstrations,  France’s Constitutional Council gave the go-ahead to a law that will make
France the 14th country to legalize same-sex marriage, in line with an
election promise by Socialist President Francois Hollande.

“The law allowing same-sex marriage conforms with the constitution,” the council said in a statement.

The first gay weddings could take place as early as June, although some
mayors across the country have refused to administer the ceremonies.

France, a
predominantly Catholic country, follows 13 others including Canada,
Denmark, Sweden and most recently Uruguay and New Zealand in allowing
gay and lesbian couples to wed.

In the United States, Washington D.C.
and 12 states have legalized marriage equality.