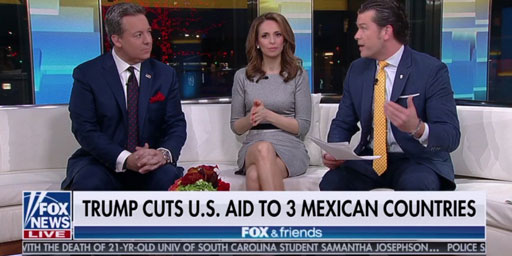 Saturday afternoon, the Trump administration announced the end of hundreds of millions in annual aid to the Central American countries of Guatemala, Honduras, and El Salvador.

“We were paying them tremendous amounts of money. And we’re not paying them anymore. Because they haven’t done a thing for us. They set up these caravans,” said Trump.

“At the Secretary’s instruction, we are carrying out the President’s direction and ending FY 2017 and FY 2018 foreign assistance programs for the Northern Triangle,” a State Department spokesperson said. “We will be engaging Congress as part of this process.”

Folks in the political sphere called out the move as as deliberate calculation to make the migrant crisis in those nations and at the Mexican border worse for political gain.

Fox & Friends discussed the issue Sunday morning, but check that headline above.

This is an actual banner from “Fox & Friends Weekend.” 6:03am today. I double checked because I didn’t believe it at first. Hat tip @BadFoxGraphics pic.twitter.com/tTNH0Y7a25

There is no such thing as “3 Mexican countries.” There is only 1 country—which is our neighbor—called Mexico.

Trump cut US aid to 3 Central American countries because like the people who work at & watch your network he is a bigot.

Thanks for coming to my TED Talk. pic.twitter.com/gOhzMGYGgq— Ryan Knight 🇺🇸 (@ProudResister) March 31, 2019

Fox News thinks that there are 3 countries in Mexico. Sounds about “white” for them.— Ryan Knight 🇺🇸 (@ProudResister) March 31, 2019

People at my work place didn’t know Puerto Rico is a US territory, that we are US citizens too or where it is located. 🤦🏻‍♂️ Can’t wait to go to work tomorrow and hear about Mexico’s 3 countries.— Jaime (@JaimeMino) March 31, 2019

Just to prove it wasn’t Photoshopped, here’s the video. 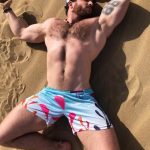 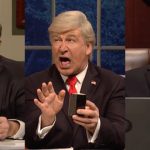 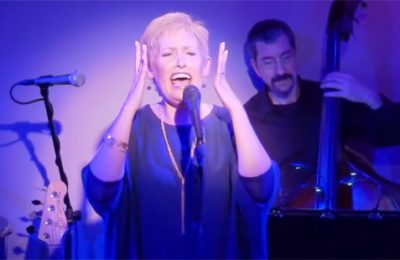 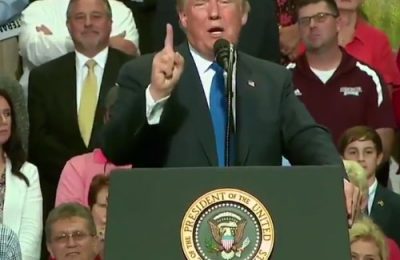 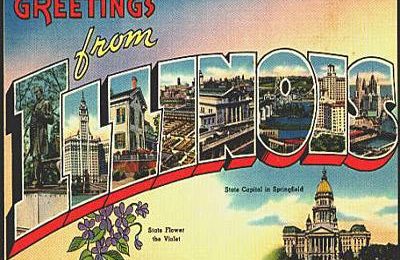