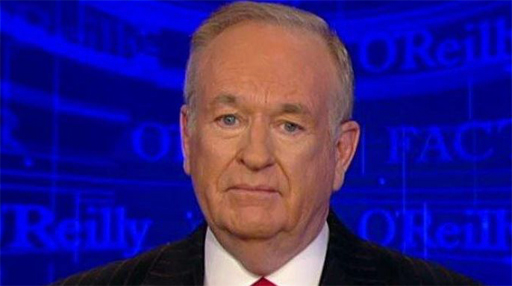 According to The New York Times, Fox News was aware of the woman’s complaints.

This was at least the sixth such agreement O’Reilly or the network had agreed to in order to quell such allegations against O’Reilly.

One month later the network renewed O’Reilly’s contract to the tune of $100 million over four years.

The obvious question remains: why was O’Reilly allowed to remain in the workplace after so many expensive settlements?

Read the full account at The New York Times.

Nobody pays $32m for false allegations – nobody https://t.co/qB3njcHHuy

Show of hands pls…Amy I the only one who can’t stop wondering what EXACTLY someone would have 2do2 warrant a $32MILLION DOLLAR SETTLEMENT?

#OreillySettlement There’s 1 reason a man pens a $32 million check. He doesn’t want to do 32 yrs in the pen. @GretchenCarlson

I hate to be crude, but a $32MM settlement suggest a lot worse than “garden variety” harassment. #OReilly #SexualAssault