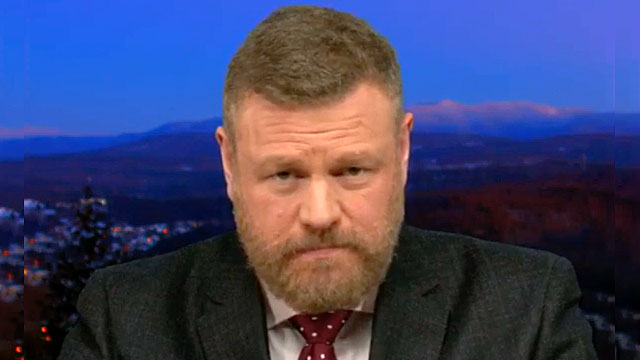 While guest-hosting The Rush Limbaugh Show today, Fox News personality Mark Steyn mocked San Francisco for being one of the first cities to lockdown during the ongoing coronavirus threat saying it’s because “it’s a big gay town” with “all the compromised immune systems.”

“San Francisco has just ordered everyone to shelter in place, just to say, ‘Stay in your apartment. Don’t leave your apartment unless you need to go out to a grocery store or to a pharmacy or to a doctor’s.’

“Why are they doing that? Why is San Francisco the first to do that? Because they’ve got all the gay guys there.

“It’s a big gay town, San Francisco, and they’re the ones with all the compromised immune systems from all the protease inhibitors and all the other stuff. And they don’t want all the gays dropping dead on the San Francisco mayor’s watch. So that’s why they’ve got all that sheltering in place there.

“And even if it dropped, they all dropped dead on the San Francisco mayor’s watch, if there was a big gay apocalypse, you know, the way this thing is going now, it would be Trump who would get blamed for it anyway.

“He’d be — it would be his homophobia that would have struck down all these people in San Francisco. So that’s why they’ve all been ordered to stay home. And it’s not easy staying home.”

Steyn, you may recall, is the genius who questioned if Sen. Elizabeth Warren (D-MA) was really a woman…?