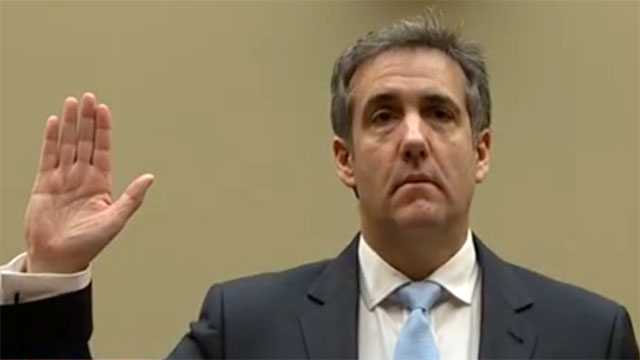 Donald Trump’s personal attorney for years, Michael Cohen, has fought with Trump’s legal team for years attempting to release a tell-all book about his experiences as a close adviser to Trump for years.

With legal battles apparently behind him, Cohen released a preface to his upcoming book titled Disloyal, A Memoir: The True Story of the Former Personal Attorney to President Donald J. Trump.

When Trump wanted to reach Russian President Vladimir Putin, via a secret back channel, I was tasked with making the connection in my Keystone Kop fashion.

I stiffed contractors on his behalf, ripped off his business partners, lied to his wife Melania to hide his sexual infidelities, and bullied and screamed at anyone who threatened Trump’s path to power.

From golden showers in a sex club in Vegas, to tax fraud, to deals with corrupt officials from the former Soviet Union, to catch and kill conspiracies to silence Trump’s clandestine lovers, I wasn’t just a witness to the president’s rise—I was an active and eager participant.