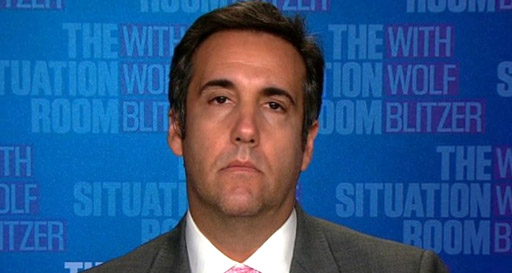 According to The New York Times, Cohen’s agreement may not include a plan to cooperate with federal prosecutors.

At this time, there are no indications if possible violations of campaign finance law, regarding payments he facilitated to several women who claimed to have had extramarital affairs with Trump, are in the mix.

In related Trump news, a jury decision in the trail of former Trump campaign chair Paul Manafort could be handed down this afternoon.

The guilty plea of Michael Cohen provides further confirmation of the following fact:

MOST SUCCESSFUL WITCH HUNT EVER

Mueller: I’ll do that.