This is unusual. And frankly, refreshing.

The editorial board of the Sun-Sentinel in Florida has chosen to not endorse any Republican candidate ahead of the March 15th primary.

The Sun Sentinel Editorial Board is not going to make an endorsement in Florida’s March 15 Republican presidential primary because the kind of person who should be running is not in the race.

We cannot endorse businessman Donald Trump, hometown Sen. Marco Rubio or Texas Sen. Ted Cruz because they are unqualified to be president. Ohio Gov. John Kasich is the best of the bunch, but if you measure a candidate by the caliber of his campaign, Kasich’s lack of traction and organization make a vote for him count for little.

If he could survive the primary, Kasich would prove a strong candidate in November. Recent polls show he averages a 7.4 lead over Hillary Clinton, which is larger than the leads posted by Rubio, Cruz or Trump.

But while Kasich is the most qualified of the four candidates left standing, he lacks presidential presence. And he doesn’t have a chance of winning because the Republican base is in rebellion and he got out of the gate too late to build a viable campaign organization.

Perhaps in a more-rational election year, the Sun Sentinel would endorse John Kasich. But we can’t urge you to vote for someone who doesn’t have a chance of winning the nomination.

It’s notable that the Sun-Sentinel Editorial Board did enthusiastically endorse former Secretary of State Hillary Clinton for the Democratic primary based on her experience, resume and steadiness. 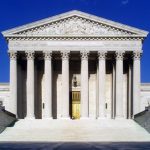 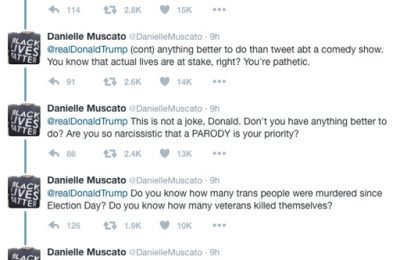 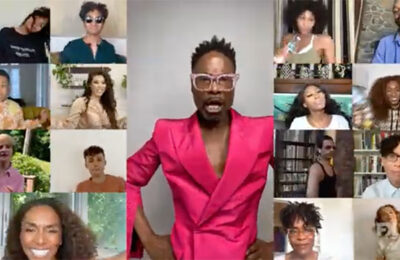 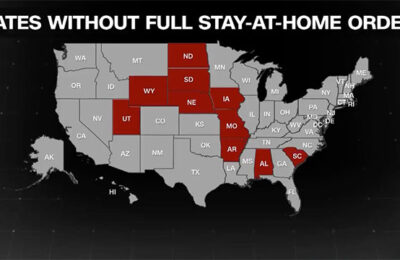 Dr. Fauci: “I Don’t Understand” Why The Entire Country Isn’t Under ‘Stay At Home’ Orders