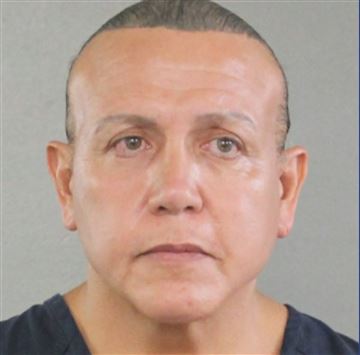 NBC News reports that 56-year-old Florida resident Cesar Sayoc, Jr. has been identified as the suspect who sent a dozen pipe bomb packages to prominent critics of President Donald Trump.

Sayoc’s white van, which had pictures of Trump and the presidential seal plastered to the windows, was seized by the officials and hauled off to a secure facility.

For those who will ask, according to records, Sayoc is a registered Republican.

Far-right Trump supporters like Rush Limbaugh and Sean Hannity have suggested in the past couple of days that the bombs might have been sent by Democrats as a ‘false flag.’

Sayoc’s Facebook page has apparently been identified. It’s quite the shrine to Donald Trump. 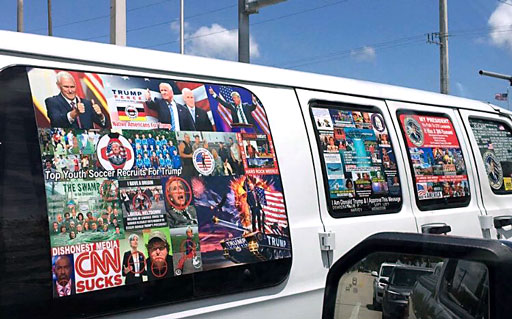