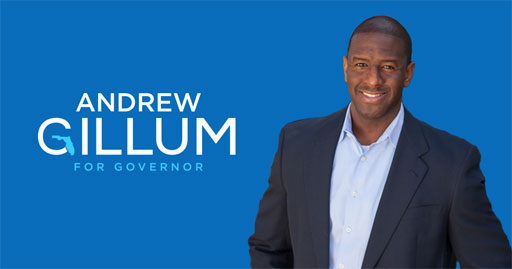 A new CNN poll is energizing Florida Democrats as two of their top candidates are beginning to pull out significant leads.

RealClearPolitics’ average of polls shows Gillum leads DeSantis by an average of 3.7%, and Nelson has an average 2.4% lead over Scott.

So, this is by no means a done deal. Make sure you get out and vote, folks.