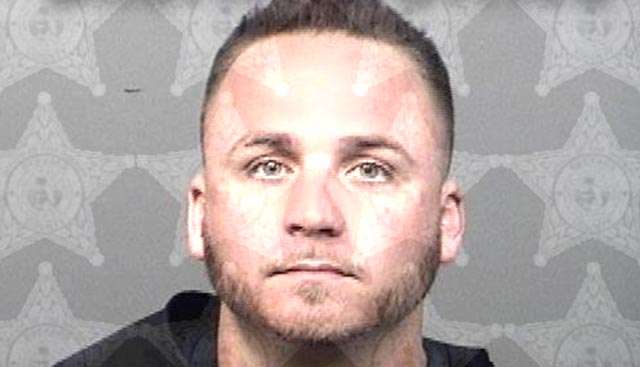 A sports bar in West Melbourne, Florida, was raided by police for reportedly violating several city ordinances after presenting an all-male strip revue.

Undercover police officers armed with body cameras attended the “Men of Utopia” show on Thursday night at the Westside Sports Bar & Grill after the soiree had been advertised on Facebook.

Among the list of city ordinances violated include giving lap dances, touching customers in “certain areas of their bodies,” and displaying male genitals, reports Florida Today.

Mind you – this is all during the COVID-19 pandemic.

Gary Kirby, the owner of the bar, admitted to police officers he knew the performance was illegal according to the police affidavit. And yet, he still went ahead with the eye-candy cavalcade.

He was arrested and charged with operating an adult entertainment establishment in violation of municipal ordinance.

This isn’t Kirby’s first brush with flouting local laws and public guidelines. Apparently, the 31-year-old has enjoyed making a name for himself as an anti-masker.

I know, I know…who’d believe they have lax rules about the coronavirus in Florida???

Last September, he garnered local headlines when he banned the wearing of face masks in his bar.

In July, the West Melbourne City Council had unanimously adopted an emergency ordinance requiring masks at major retailers to try to curb the spread of COVID-19 as well as directing storefront businesses to post their mask policies on entry doorways.

Interviewed by Florida Today, he said that he agreed “there is a virus,” but citing what he believed is a one-percent death rate, he told the press, “We are statistically just as likely to get hit by a train.”