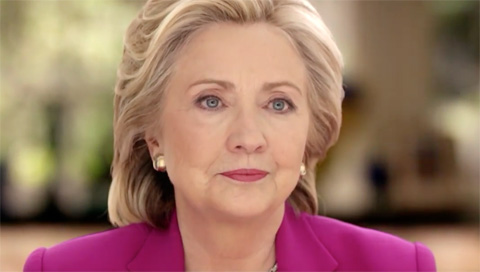 Hillary Clinton’s campaign shared her first campaign ads today, with a focus on the inspiration she saw in her mother, Dorothy.

The first tells the story of her mother’s journey from being abandoned as a child to inspiring her own children.

The second takes that lesson and shares how it inspired Hillary to work on children’s issues from the time she graduated law school, working for the Children’s Defense Fund instead of cashing in at a large law firm.

It’s nice to see positive campaign spots, as opposed to the attack ads we’re already seeing on the other side.