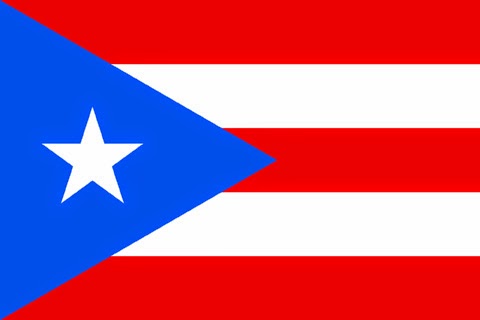 The judge based his decision on the absence of any guarantee of same-sex marriage present in the US Constitution, defaulting to the 42 year old ruling which said there is no inherent right to marriage without regard to gender.

Acknowledging the long list of federal court rulings since Windsor striking down state same-sex marriage bans, Judge Perez-Gimenez simply disagreed, attributing those rulings to the “ingenuity and imagination” of the judges involved.

Baker, which necessarily decided that a state law defining marriage as a union between a man and woman does not violate the Fourteenth Amendment, remains good law. Because no right to same-gender marriage emanates from the Constitution, the Commonwealth of Puerto Rico should not be compelled to recognize such unions. Instead, Puerto Rico, acting through its legislature, remains free to shape its own marriage policy. In a system of limited constitutional self-government such as ours, this is the prudent outcome. The people and their elected representatives should debate the wisdom of redefining marriage. Judges should not.

“The court’s ruling directly conflicts with the wave of recent decisions finding these marriage bans unconstitutional and perpetuates the discrimination and harm done to same-sex Puerto Rican couples and their families,” said Omar Gonzalez-Pagan, Staff Attorney for Lambda Legal.

“It defies the unmistakable import of the Windsor decision and flies in the face of the blizzard of rulings of the last year, the reasoned rulings of the Courts of Appeals for the 4th, 7th, 9th and 10th Circuits, and the decision by the U.S. Supreme Court to let stand the rulings striking down five bans similar to Puerto Rico’s.

“One struggles to understand how this judge came to a different conclusion. We will, of course, appeal this ruling to the 1st Circuit Court of Appeals,” Gonzalez-Pagan said. “All families in Puerto Rico need the protections of marriage.”

An appeal of the ruling sends the case to the 1st Circuit Court of Appeals where every state has adopted marriage equality as the law of the land.

Interestingly, the court is located in Massachusetts – the first state to adopt the freedom to marry. 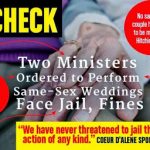 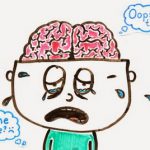 Three Minute Science: Your Brain On MDMA or "Molly" 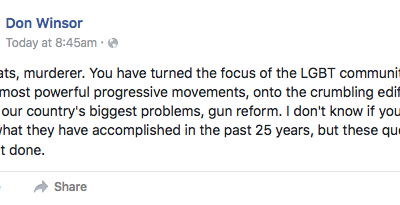 Truth Of The Day: Don Winsor 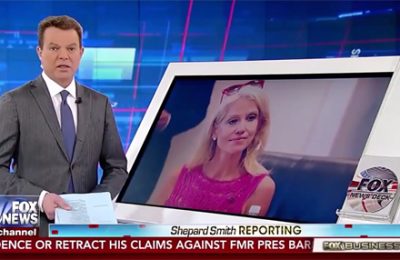 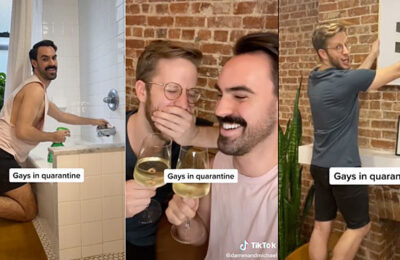