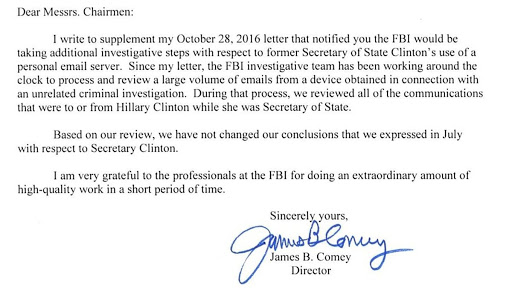 Ten days ago, FBI Director James Comey shocked the nation when he broke standard operating protocol and shared information about newly discovered emails that “might” be pertinent to the Clinton email investigation.

Today, Comey pulled an “Emily Litella” by issuing a new letter which basically says, “Nevermind.” Nothing new was found, therefore the decision made in July to not charge Clinton is unchanged.

“Based on our review, we have not changed our conclusions that we expressed in July,” Comey wrote in the new letter to congressional committee chairmen.

Comey dropped a bombshell on the presidential race last month when he sent a letter to Congress saying the FBI had discovered emails in a separate investigation that could be connected to the now-closed probe of whether Clinton mishandled classified information. The move infuriated Democrats and emboldened Republican nominee Donald Trump.

It’s impossible to know before results are tallied what impact Comey’s actions — first raising a vaguely worded red flag 11 days out, and then lowering it two days from the election — will have on the contest. But the news could help Clinton put to rest a controversy that has dogged her in the 2016 race’s closing days, helping Trump narrow a polling gap nationally and in key battleground states.

Dianne Feinstein, the top Democrat on the Senate Select Committee on Intelligence, blasted Comey’s handling of the review.

“Today’s letter makes Director Comey’s actions nine days ago even more troubling,” Feinstein said in a statement. “There’s no doubt that it created a false impression about the nature of the agency’s inquiry.”
She added: “The Justice Department needs to take a look at its procedures to prevent similar actions that could influence future elections.”

You’ll recall that Donald Trump addressed the news ten days ago saying it was “worse than Watergate” when he knew NOTHING about what was on the laptop computer where the emails were found.

Trump’s followers keep asking how “650,000” emails could have been reviewed by Comey. But as it has been repeatedly reported – 650K was the total number of emails found on the laptop. The vast majority were personal/private to Anthony Weiner and estranged wife Huma Abedin. Only a few thousand seemed pertinent to Clinton.

Plus, there is a vast legion of investigators at the FBI. A few thousand emails searched by hundreds of FBI agents could easily be vetted.

The rest of the Twitterverse was equally appalled:

Virtually all the Abedin emails were duplicates of the ones FBI had already reviewed. This was all about NOTHING. https://t.co/vhLNnaLWF5 pic.twitter.com/en58SyH9CQ

There really ought to be a resignation attached to this letter IMO https://t.co/0RDgHw0x9g

NBC’s Pete Williams reports that nearly all of the e-mails found on the Weiner laptop were duplicates of e-mails FBI already reviewed.

BREAKING: The FBI Has Once Again Decided Not to Charge Hillary Clinton https://t.co/jsVHULOM3g pic.twitter.com/yFGhxyvPhZ

FBI DIRECTOR COMEY JUST SAID,HILLARY DID NOTHING WRONG‼️HIS LACK OF JUDGMENT 4LAST TEN DAYS
COULD HAVE COST HER THE PRESIDENCY,4 NOTHING😤

This Clinton email server controversy has been a grand waste of our time. She didn’t break any laws. Let’s move on. https://t.co/cim6uxw4RR 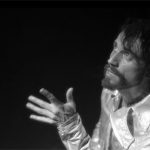 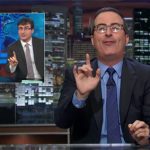 John Oliver: Ok, I Admit It, Trump Is My Fault 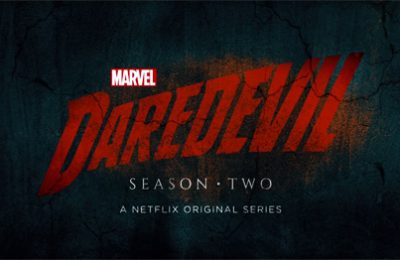 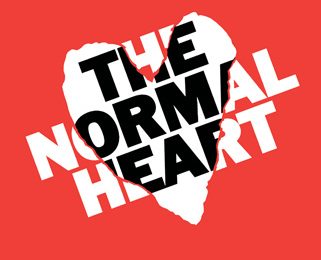 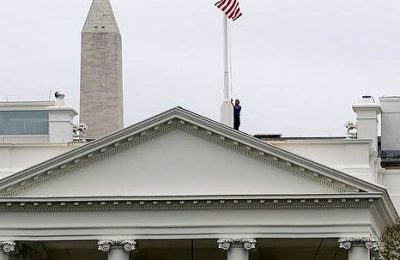