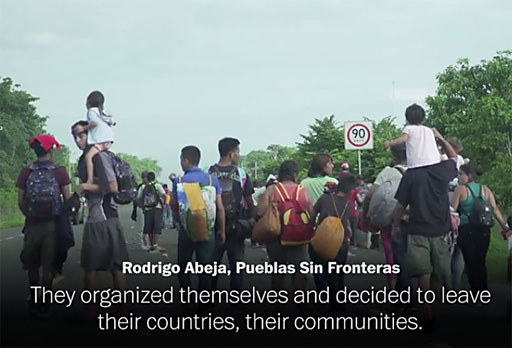 Far-right extremists are packing up their guns, coolers, tents and more to form their own ‘caravan’ to the Mexican border where they say they’ll ‘prove themselves’ after hearing Donald Trump’s ‘call to arms’ regarding the group of traveling migrants in Central America moving through Mexico.

“We’ll observe and report, and offer aid in any way we can,” said Shannon McGauley, a bail bondsman in the Dallas suburbs who is president of the Texas Minutemen. McGauley said he was preparing to head for the Rio Grande in coming days.

“We’ve proved ourselves before, and we’ll prove ourselves again,” he said.

McGauley and others have been roused by the president’s call to restore order and defend the country against what Trump has called “an invasion,” as thousands of Central American migrants advance slowly through southern Mexico toward the U.S. border. Trump has insisted that “unknown Middle Easterners,” “very tough fighters,” and large numbers of violent criminals are traveling among the women, children and families heading north on foot.

The Texas Minutemen, according to McGauley, have 100 volunteers en route to the Rio Grande who want to help stop the migrants, with more likely on the way.

“I can’t put a number on it,” McGauley said. “My phone’s been ringing nonstop for the last seven days. You got other militias, and husbands and wives, people coming from Oregon, Indiana. We’ve even got two from Canada.”

Asked whether his group planned to deploy with weapons, McGauley laughed. “This is Texas, man,” he said.

These citizen militia must not feel the 5,000 U.S. troops Trump sent along with the entire Border Patrol is enough to handle the estimated one or two thousand migrants who might arrive at the border in a month or two.

The recently ordered U.S. troops will join over 2,000 National Guardsmen who are already at the border, meaning upwards of 7,000 American forces will be mobilized to stop the Central American migrants that are weeks away from arriving in the US.

According to the Associate Press, the ‘caravan’ of migrants, made up of primarily women and children walking on foot, is about 1,000 miles from the U.S. border. 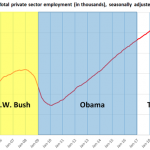 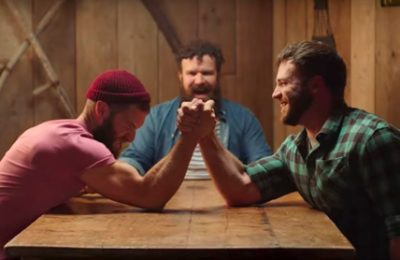 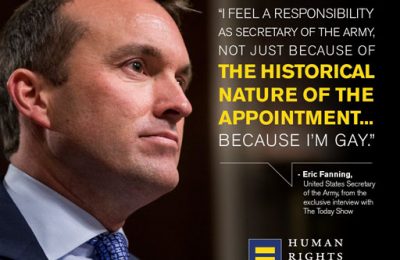 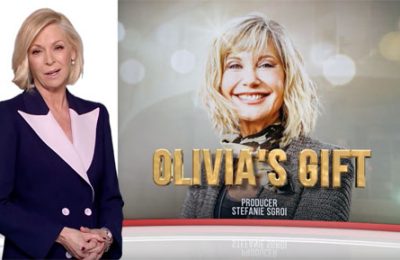