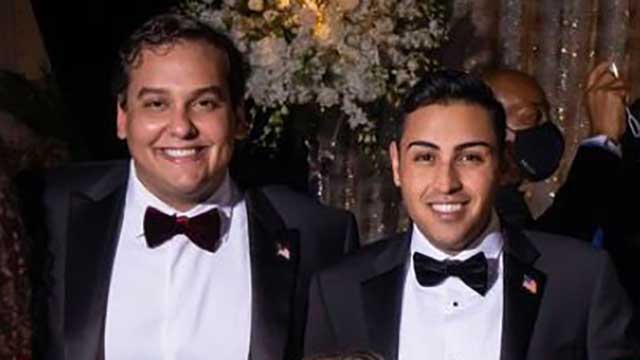 George Santos and his fiancé at Mar-a-Lago

Santos shared pics of himself and his fiancé at the soiree on his social media accounts but somehow blames the New York Times for the firing of his fiancé because the newspaper included a link to his Instagram posts from the party.

The Times had written the piece in regard to the flouting of Palm Beach County health guidelines during the pandemic.

In the photos, Santos and his boo can be seen in formal attire and meeting folks from Trump’s orbit like Rudy Giuliani. 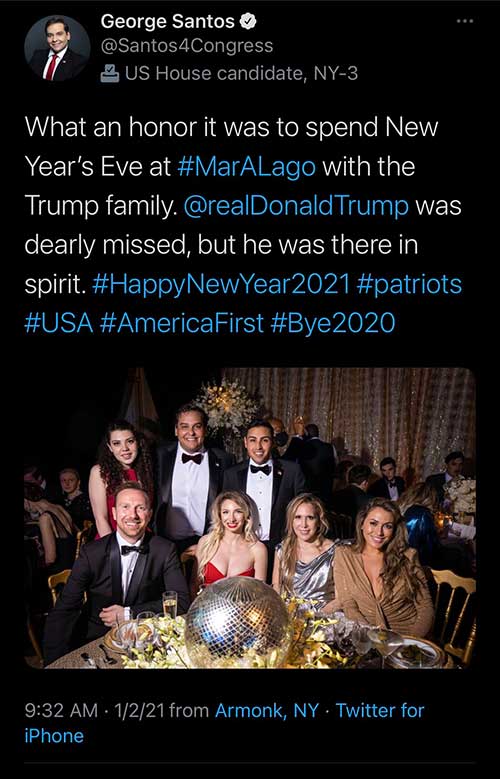 In a Facebook post, he claimed that the couple was forced to “leave our home this evening with our 4 dogs” due to the Times having reported on the party.

Santos claimed that his fiancé, “a pharmacist who worked 12h/7 days shifts for 9 months was fired!” after the Times article.

He added, “The violence against us is real,” although what violence he had faced was not clear. 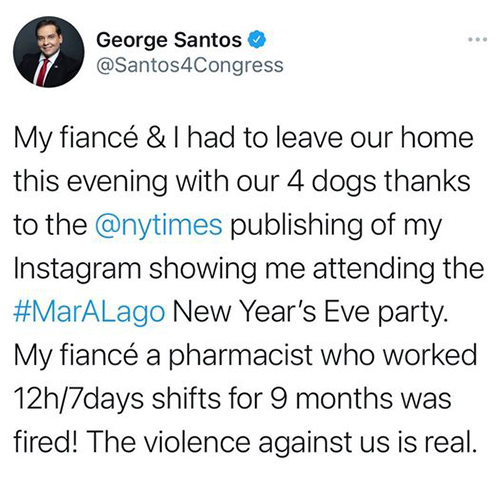 Twitter was neither impressed nor sympathetic to the failed GOP candidate in his plight. Perhaps if he hadn’t shared the photos in the first place, no one would have seen them…?

Sorry to hear you and your family are having a tough time 🙄 pic.twitter.com/yiMHgOk95b

Do people know that when they post photos of themselves violating public health guidelines that we can see them?

We're in the middle of a pandemic. 350,000 dead, over 18 million infected. You think you're better than the rest of all of us who are wearing masks and social distancing because we care about others? You're inconvenience for the "past 48 hours" doesn't compare to the lives lost.

Ahhh. The smell of Conservative victimhood is in the air. It's a good day. 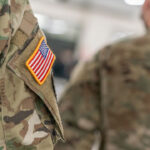 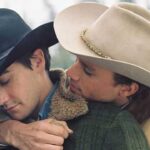 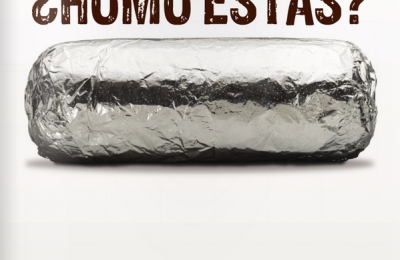 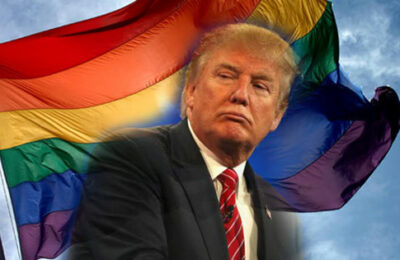 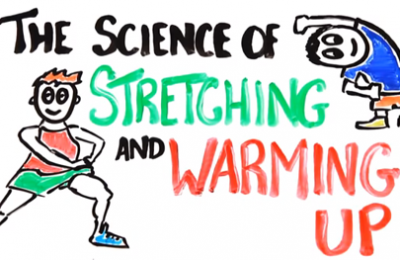 The science of stretching and warming up