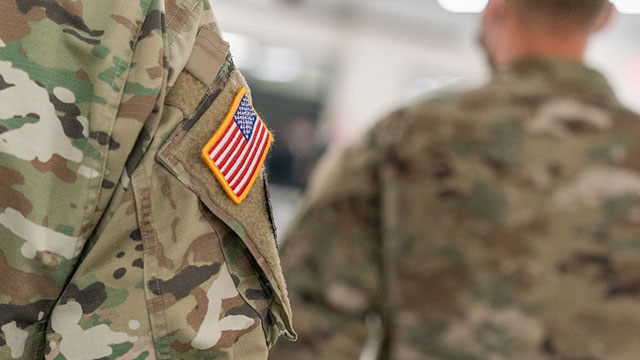 As former secretaries of defense, we hold a common view of the solemn obligations of the U.S. armed forces and the Defense Department. Each of us swore an oath to support and defend the Constitution against all enemies, foreign and domestic. We did not swear it to an individual or a party.

American elections and the peaceful transfers of power that result are hallmarks of our democracy. With one singular and tragic exception that cost the lives of more Americans than all of our other wars combined, the United States has had an unbroken record of such transitions since 1789, including in times of partisan strife, war, epidemics and economic depression. This year should be no exception.

Our elections have occurred. Recounts and audits have been conducted. Appropriate challenges have been addressed by the courts. Governors have certified the results. And the electoral college has voted. The time for questioning the results has passed; the time for the formal counting of the electoral college votes, as prescribed in the Constitution and statute, has arrived.