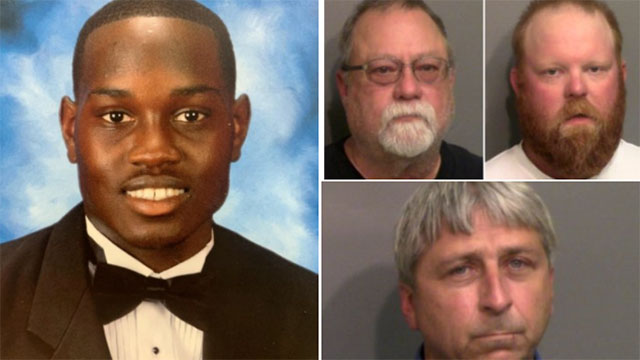 A former Georgia prosecutor has been indicted on charges of obstructing law enforcement and violating her oath of office in the case of Ahmaud Arbery, who was confronted and killed while jogging through a Brunswick neighborhood in 2020.

Months went by without any arrests until video footage of the incident went viral igniting a national outcry.

The indictment says Johnson showed “favor and affection” to Greg McMichael, who was previously an investigator in her office, and also failed to “treat Ahmaud Arbery and his family fairly and with dignity” when she sought help from another district attorney who eventually recused himself from the case.

Johnson is also accused of obstructing law enforcement by directing that Greg McMichael’s son, Travis McMichael, should not be arrested, “contrary to the laws” of Georgia.

BREAKING: Former Georgia prosecutor Jackie Johnson has been indicted on misconduct charges in Ahmaud Arbery’s death. The charges allege she used her position to shield the men who chased & killed Arbery from being initially charged in his murder.

The ex-DA who oversaw the investigation of #AhmaudArbery's killing has been indicted on charges of misconduct, Georgia's AG announced.

Jackie Johnson allegedly used her power to protect the men accused of chasing and fatally shooting Arbery while he was jogging on Feb. 23, 2020. pic.twitter.com/tGxb7IOz13