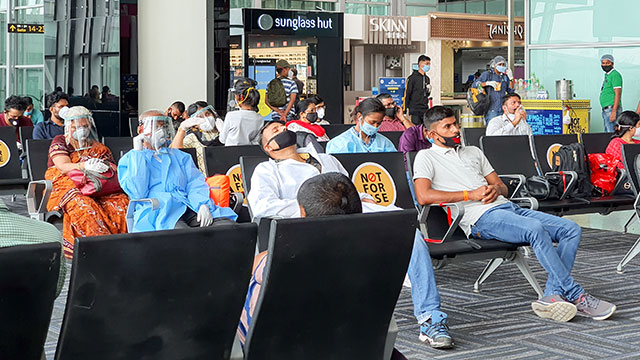 This probably explains why my cruise set to sail in August was canceled today.

European Union countries rushing to revive their economies and reopen their borders after months of coronavirus restrictions are prepared to block Americans from entering because the United States has failed to control the scourge, according to draft lists of acceptable travelers reviewed by The New York Times.

That prospect, which would lump American visitors in with Russians and Brazilians as unwelcome, is a stinging blow to American prestige in the world and a repudiation of President Trump’s handling of the virus in the United States, which has more than 2.3 million cases and upward of 120,000 deaths, more than any other country.

European nations are currently haggling over two potential lists of acceptable visitors based on how countries are faring with the coronavirus pandemic. Both lists include China, as well as developing nations like Uganda, Cuba and Vietnam. Both also exclude the United States and other countries that were deemed too risky because of the spread of the virus.

Officials say the list will be revised every two weeks accordingly to reflect updated information and status of countries.