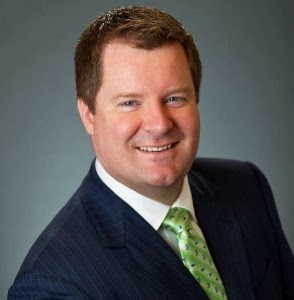 Erick Erickson, who is filling in for the vacationing Rush Limbaugh, had this to say about the recent decision by a Colorado judge to a baker who refused to make a cake for a same-sex wedding:

“A Christian baker in Colorado refused to bake a cake for a gay wedding. A judge is now ordering him to do so or face financial penalties.

Evil preaches tolerance until it is dominate and then it seeks to silence good.

We are more and more rapidly arriving at a point in this country where Christians are being forced from the public square unless they abandon the tenets of their faith.

In our secular society, Christianity is something you do on a Sunday and who you sleep with defines you.”

Because gays should tolerate being told “no, I will not serve you because of who you are.”