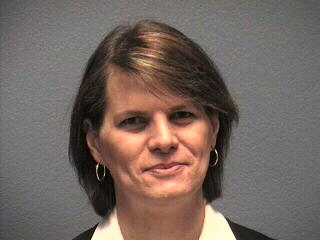 Scott works as a consultant to government and private industry, focusing on business development and renewable energy issues. Lauren is also the executive director of Equality Nevada and is a leading advocate for civil rights issues in Nevada.

Formerly a Democrat, Scott registered as a Republican for the first time last year. She decided that as a Republican she can more effectively work to overcome the gridlock in Carson City.

If elected, Lauren would be the country’s first openly transgender person to serve as a state legislator.

Scott was as an active-duty member of the US Air Force for nearly seven years. She was awarded two Achievement Medals and a Commendation Medal for her service during Operation Desert Storm. She received an honorable discharge in 1994.

Last year Scott worked for the successful passage of the Nevada Assembly’s bill to outlaw discrimination against transgender people.