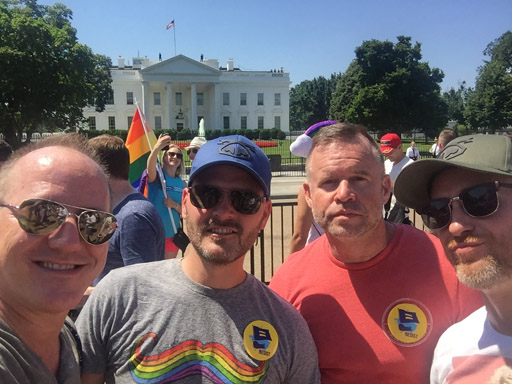 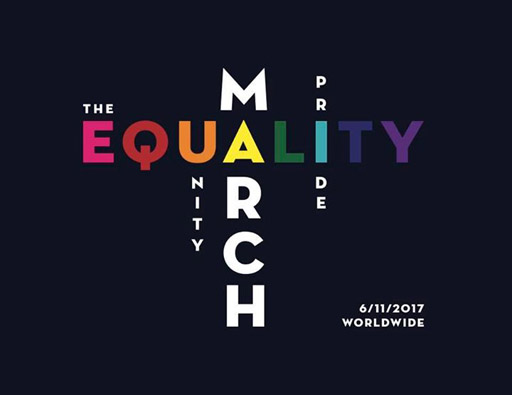 It’s the day of the Equality March for Unity & Pride! Get out and get your pride on, kids!

Organizers describe the event as “a grassroots movement which will mobilize the diverse LGBTQ+ communities to peacefully and clearly address concerns about the current political landscapes and how it is contributing to the persecution and discrimination of LGBTQ+ individuals.”

Over 200,000 participants are expected in Washington, D.C. today.

Satellite marches are also taking place all across the nation.

Check out pics and videos from the March in Washington, D.C. below. 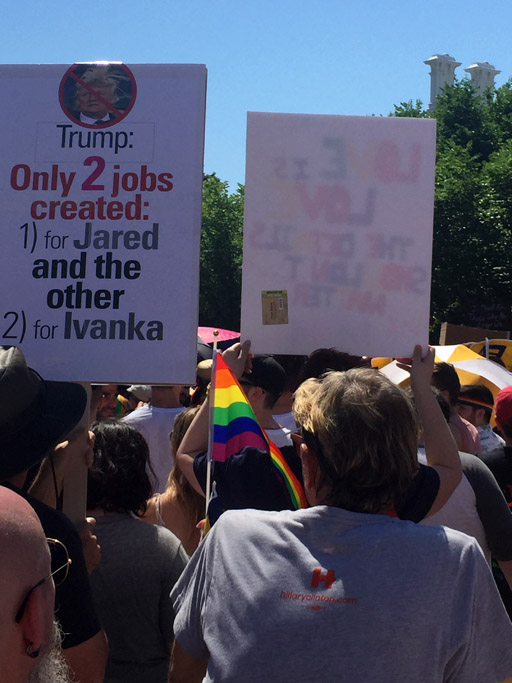 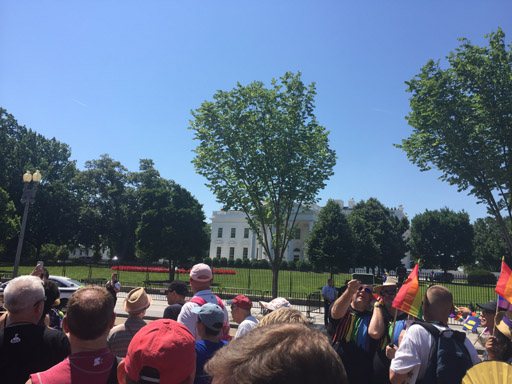 So many people marching towards the Washington Monument in DC this morning for #Equality. #LGBTQ #EqualityMarch #Pride @EqualityMarch17 pic.twitter.com/6zTgupwikV

Turnout for @EqualityMarch17 is AMAZING! Streets around the White House packed with #LGBT anti-Trump protesters. pic.twitter.com/0mqGPmCu6r

PACKED with so many BEAUTIFUL people for the DC #EqualityMarch #Pride2017 pic.twitter.com/JfyqbzWIXl