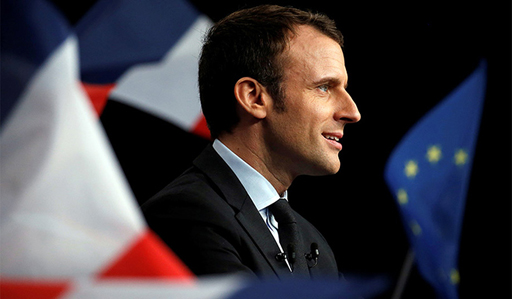 Le Pen’s candidacy and positions had echoed many of Donald Trump’s, who tacitly endorsed the Islamophobic and xenophobic candidate.

The US president told the Associated Press that although he was not “explicitly endorsing” the leader of the Front National, she was the “strongest on borders, and she’s the strongest on what’s been going on in France.” 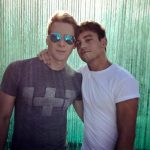 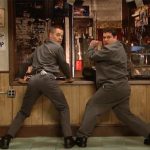 Gallup poll: Percentages of LGBT population in the US by state 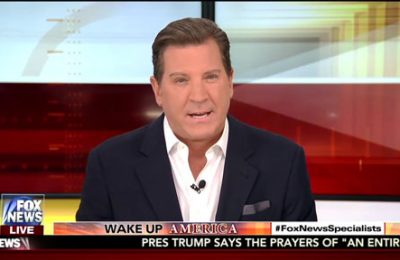 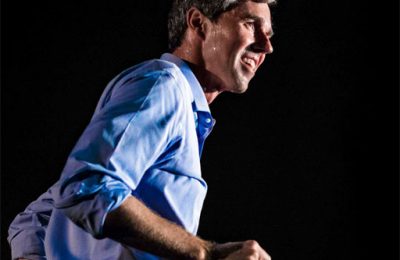