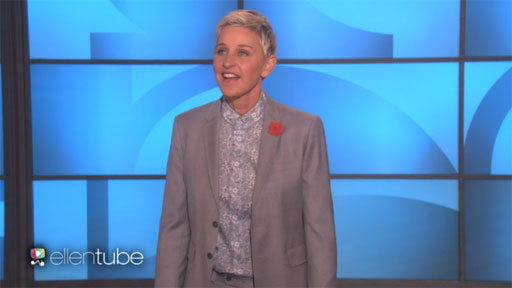 So, if you don’t know, the Governor of the state signed a religious freedom bill, which might sound good because the word freedom is in it. But here’s what it means.

Under the law, if you say for religious reasons you can ‘deny gay people marriage, adoption and foster care services; fire or refuse to employ them; and decline to rent or sell them property.’

Now, I’m not a political person, I’m really not. But this is not politics this is human rights. And I mean, when I see something wrong, I have to talk about it. It’s the same thing that I do when I see men wearing Spandex in line at Starbucks. It’s wrong and I need to discuss it.

So, this issue is very personal to me, obviously. I’m disappointed for several reasons. First of all, Mississippi is the only state I know how to spell. Second of all, that is the definition of discrimination.

So, if you’re in Mississippi or North Carolina or anywhere, and you’re saddened by the fact that people are judging you based on who you love, don’t lose hope. I was fired for being gay, I know what it feels like. I lost everything. And look at me now. I could buy that governor’s mansion, flip it and make a $7 million dollar profit. 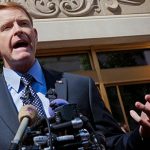 Tony Perkins: The Media Is Lying About Mississippi's Hate Law 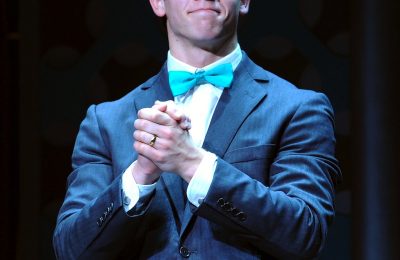 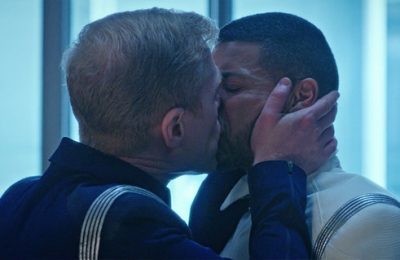 51 Years In The Making: Star Trek Gets First Same-Sex Kiss 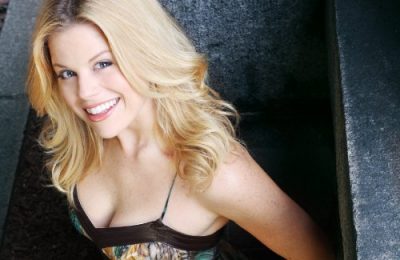