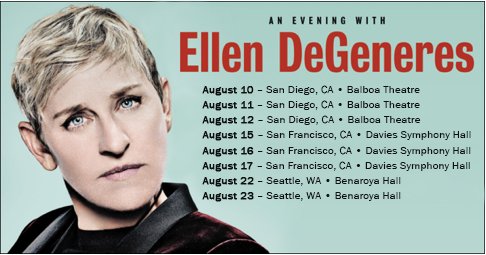 Even though we have her in our living rooms every weekday, it’s still hard to believe that it’s been 15 years since Ellen DeGeneres has stepped out to do standup comedy.

But that drought is about to end as the comedian/talk-show host has announced a three city comedy tour for August before her Netflix comedy special airs.

Get ready to buy your tickets because comedian, talk-show host, and philanthropist extraordinaire Ellen DeGeneres is hitting the road for a three-city comedy tour in August before her Netflix special airs.

An Evening with Ellen DeGeneres will be presented by Live Nation and will hit Seattle, San Francisco, and San Diego.

The Emmy Award-winner’s last special, Here and Now, aired in 2003 on HBO.

According to The Hollywood Reporter, DeGeneres will tape her Netflix special during the final shows in Seattle.

Check out her last HBO comedy special, Here and Now, below: 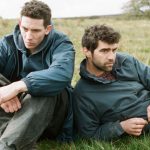 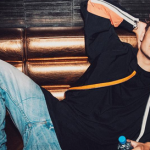 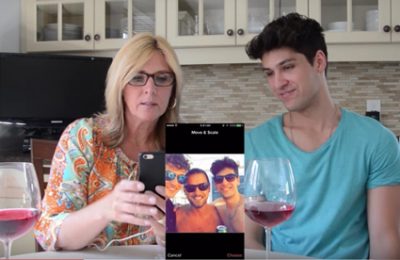 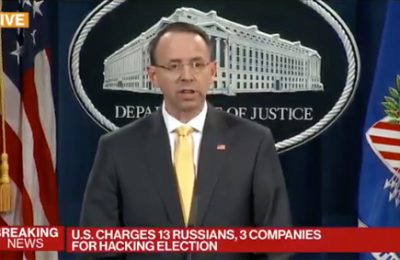 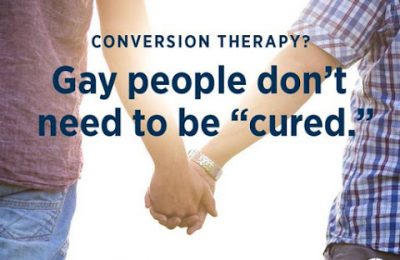