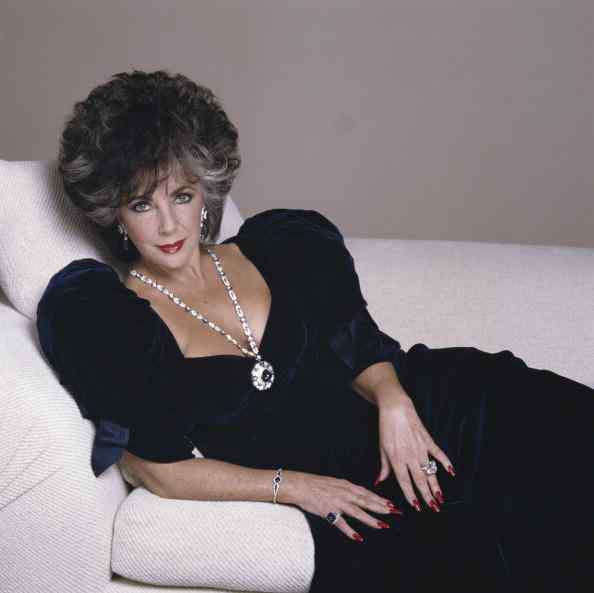 Elizabeth Taylor, the violet-eyed film star whose sultry screen persona, turbulent personal life and worldwide fame and glamour made her one of the last of the classic movie stars and a template for the modern celebrity, died Wednesday at age 79.

She had extraordinary grace, wealth and beauty. She won two Academy Awards, and her advocacy for AIDS research and for other causes earned her a special Oscar, the Jean Hersholt Humanitarian Award, in 1993.

Her more than 50 movies included unforgettable portraits of innocence and of decadence, from “National Velvet” to Oscar-winning performances in “Who’s Afraid of Virginia Woolf?” and “Butterfield 8.”

Longtime friend Barbra Streisand issued a statement saying “It’s the end of an era. It wasn’t just her beauty or her stardom. It was her humanitarianism. She put a face on HIV/AIDS. She was funny. She was generous. She made her life count.”

Taylor was a great ally to the LGBT community, and worked tirelessly on behalf of AIDS-related charities and fund raising. She helped start the American Foundation for AIDS Research (amfAR) after the death of her former co-star and friend, Rock Hudson.

“I decided that with my name I could open certain doors, that I was a commodity in myself—and I’m not talking as an actress. I could take the fame I’d resented and tried to get away from for so many years—but you can never get away from it—and use it to do some good. I wanted to retire, but the tabloids wouldn’t let me. So I thought, If you’re going to screw me over, I’ll use you.” The tabloids had followed her every move for decades, and by attaching her name to the AIDS crisis, they would have to acknowledge it.

Elizabeth Taylor would breakdown the stereotypes associated with the disease and enlighten an ignorant world.

There are those who gain, use and abuse their celebrity and position without ever contributing to a greater good. And then there was Elizabeth Taylor. 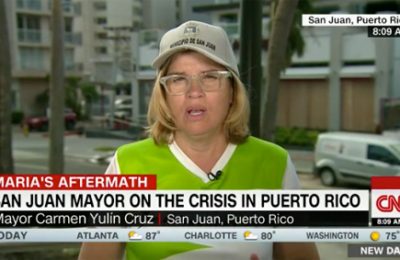 Mayor Of San Juan: This Is Not “A Good-News Story” 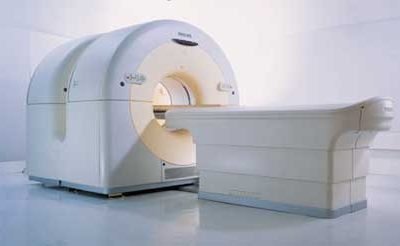 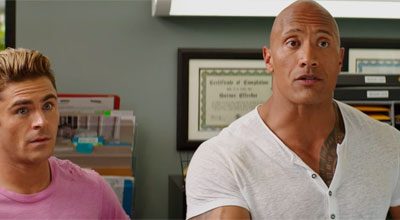