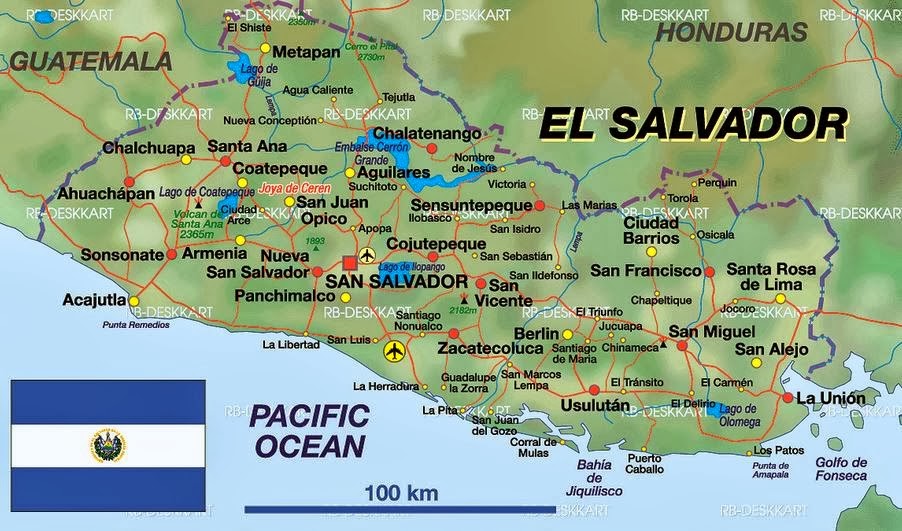 From On Top Magazine:

According to Spanish news agency EFE, only 19 out of 84 lawmakers on Friday voted in favor of the ban.

The measure, which cleared the chamber in 2012, defines marriage as between a man and a woman and their children. It also seeks to prohibit El Salvador from recognizing the foreign marriages of gay couples and bans gays from adopting children.

A constitutional amendment requires the approval of two consecutive legislatures; a simple majority (43 votes) during the first reading followed by a supermajority (56).

El Salvador is the only Central American country that allows gays to serve openly in its armed forces.