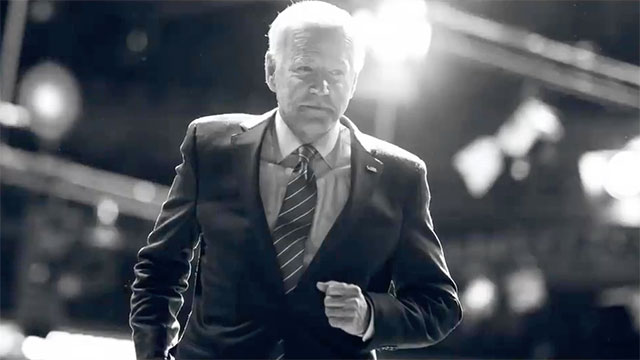 President-elect Joe Biden told voters during the 2020 campaign that his cabinet and staff would reflect the diversity of the American people. And early in the transition, he appears to be keeping those promises.

So far, he’s announced the following picks for high profile positions in his administration:

• Janet Yellen, expected to be nominated as Treasury Secretary, would be the first woman to ever hold the position.

• Linda Thomas-Greenfield, to be nominated as ambassador to the United Nations, would be the first Black woman to serve in that capacity.

• Cuban American Alejandro Mayorkas, nominated for homeland security secretary, would be the first Latino to hold the cabinet position.

• Avril Haines, a former CIA deputy director, could be the first woman to be the director of national intelligence if confirmed

• Carlos Elizondo, an openly gay event planner who lives in Washington with his partner, has been tapped to be the social secretary in the Biden White House. Elizondo is the first LGBTQ person to be named to a prominent position in the incoming administration.

Karine Jean-Pierre, a Black lesbian, is reported to be a top contender for White House press secretary.

As many in the media have noted, many of those we’re hearing about hold deep experience in their respective niches.

While Donald Trump liked to surprise and entertain with unexpected and disjointed choices in key roles, you can almost hear a sigh of relief in the ‘mundane-ness’ of Biden’s picks.

These Biden nominations and appointments are so delightfully boring