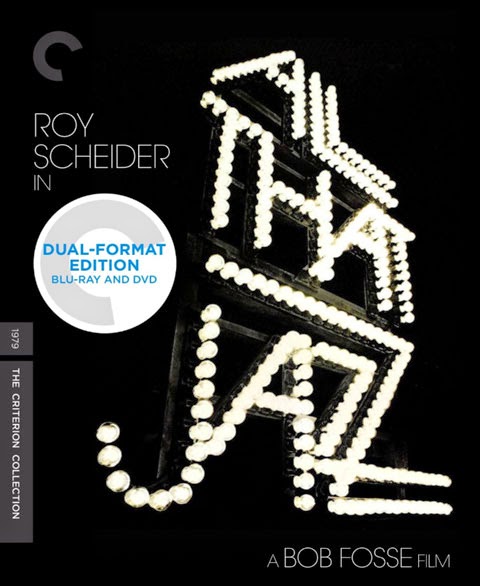 Criterion is releasing a new, restored BLU-RAY/DVD release of Bob Fosse’s 1979 musical masterpiece, All That Jazz.

Watch the original movie trailer below – Click here to order.