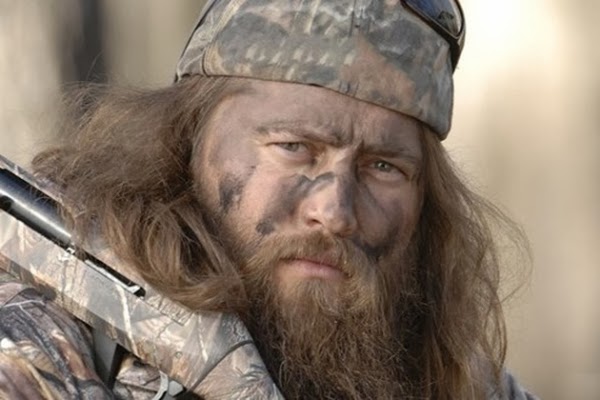 According to John Prager at aattp.org, the Duck Dynasty image of rough around the edges, red-necks isn’t quite the full picture of the Robertson clan.

Check out the pic above and below of cast members who apparently aren’t quite what they seem. According to Prager, they were quite clean-cut and wealthy before the fame of Duck Dynasty.

Things that make you go “hmm…?”