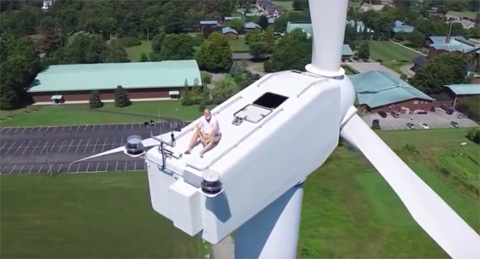 Here’s a solution for the crowded beaches and pools of summer.

Drone pilot Kevin Miller, shooting video of a giant wind turbine in Rhode Island, was surprised to find a man sunbathing on the top of it.

The bearded man’s identity was unknown at first, with some speculating that he might have been an engineer who had decided to take a short break after conducting some maintenance work.

However, the truth is even more interesting. According to WPRO News, the man is actually a monk who works at the nearby Portsmouth Abbey School. In fact, the school even told the station that it’s not rare for the monk to soak in the sun atop the turbine.

By the way, the video is amazingly crystal clear. Take a look. 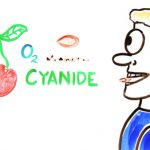 Science: Can You Really Have "Too Much" Of A Good Thing? 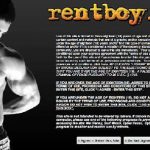 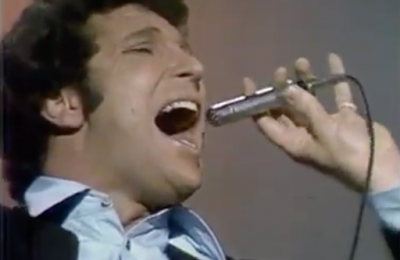 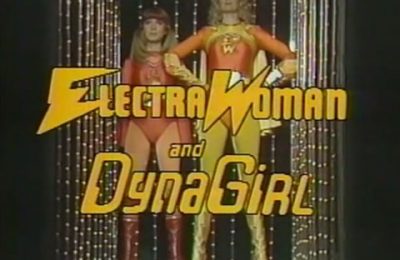 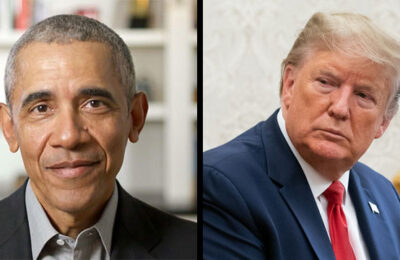