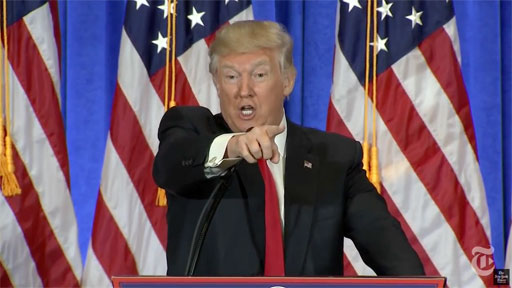 So now we know – President-elect Trump said at his press conference this morning that the repeal and replacement of Obamacare will be “essentially simultaneously.”

Rumors had been swirling that the “repeal” aspect would happen very soon after Trump’s swearing in as president, but there’s currently no plan that Congress agrees on for the “replacement” component.

Trump suggested today that the repeal and replacement could possibly take place within the “same hour.”

Trump on Obamacare replacement: “It will be repeal and replace. It will be essentially simultaneously.” https://t.co/bbVYuQ1HLh 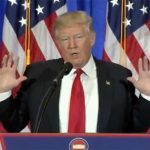 Is Donald Trump Germaphobic Or Not? 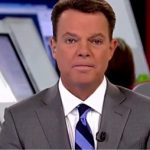 Fox News Defends CNN: No Journalists Should Be 'Belittled' By A President 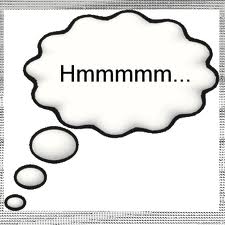 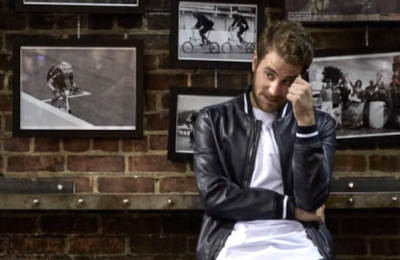 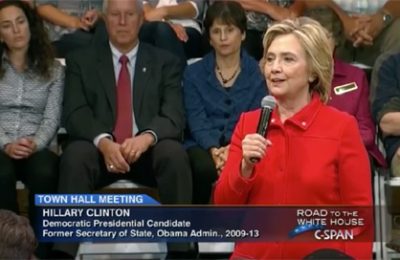