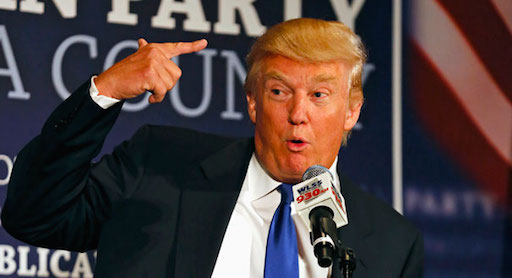 At last night’s Republican debate Donald Trump was asked about his recent statements regarding torture, specifically saying he would do “worse” than torture and would want soldiers to kill terrorists’ families.

When Trump was informed by the moderator that that was straight up illegal according to international law and soldiers wouldn’t be able to follow such orders, Trump replied, “They won’t refuse. They’re not gonna refuse me. Believe me. I’m a leader, I’ve always been a leader. I’ve never had any problem leading people. If I say do it, they’re going to do it.”

Apparently that did not sit well at the Pentagon this morning. Military leaders get nervous about being ordered to break international laws.

So, this afternoon The Donald flip-flopped issued a statement clarifying that he would not order the U.S. military to violate international laws to fight terrorism.

Trump said in a statement that he understands “that the United States is bound by laws and treaties” and said he would “not order our military or other officials to violate those laws and will seek their advice on such matters.”

He added, “I will not order a military officer to disobey the law. It is clear that as president I will be bound by laws just like all Americans and I will meet those responsibilities.” 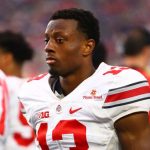 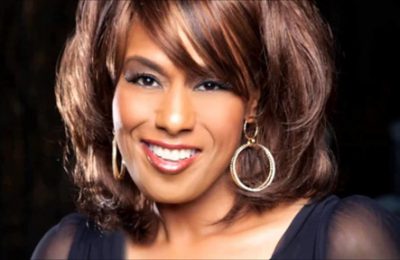 And I Am Telling You ‘Dreamgirls’ Star, Jennifer Holliday, Will NOT Be Performing At Inauguration 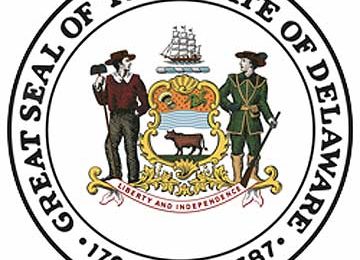 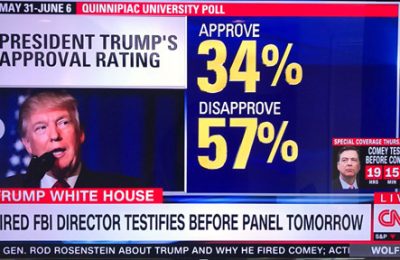