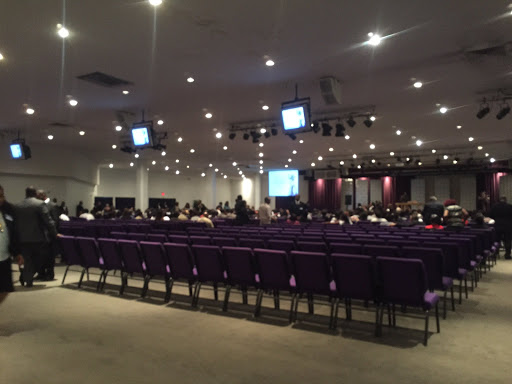 Donald Trump loves to lambast news networks for not showing the size of his crowds at campaign rallies.

This is probably one view he wouldn’t want televised – from the back of the Great Faith Ministries church yesterday where he addressed a very small portion of the congregation.

Looks like the African-Americans in Detroit aren’t buying his “late to the game” appeal for votes.