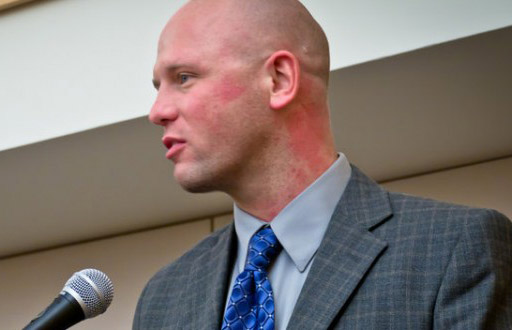 This does nothing to stem the accusations of “racist” directed at Republican front-runner Donald Trump.

The show openly states on its website that it’s a “pro-White” program that wishes “to revive the White birthrate above replacement level fertility.”

It is hosted by white nationalist James Edwards, who has claimed that Martin Luther King Jr.’s “dream is our nightmare,” “interracial sex is white genocide,” and “slavery is the greatest thing that ever happened to” African-Americans.