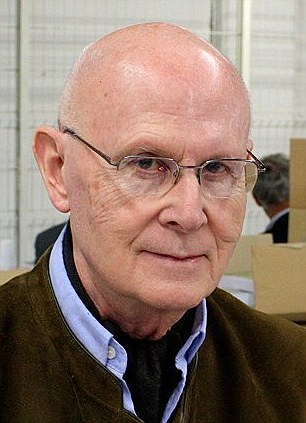 The suicide note left near the alter of Notre Dame Cathredral by anti-gay marriage activist Dominique Venner has been released:

“I believe it is necessary to sacrifice myself to break with the
lethargy that is overwhelming us. I am killing myself to awaken
slumbering consciences.”

However, the
ruling Socialist Party has issued a denouncement of his action.  Party
head Harlem Desir: “The bill has been approved and opponents of marriage
for everyone need to understand that it is now the law of the
republic.”