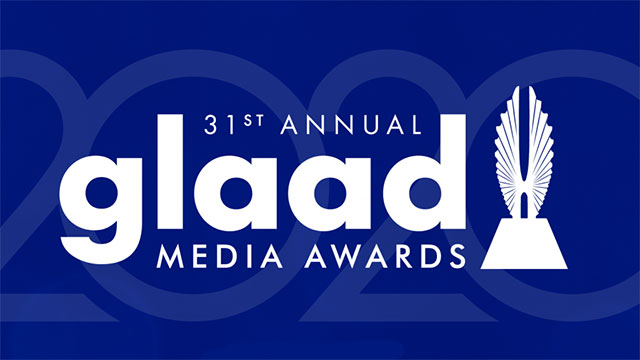 GLAAD, the world’s largest lesbian, gay, bisexual, transgender, and queer (LGBTQ) media advocacy organization, today announced that it will host a virtual ceremony for the 31st Annual GLAAD Media Awards on Thursday, July 30 in place of the original ceremonies planned for earlier this year.

The event will stream on GLAAD’s Facebook and YouTube on July 30 at 8pm ET and will air on Logo on August 3 at 8pm ET.

The 31st Annual GLAAD Media Awards honor media for fair, accurate, and inclusive representations of LGBTQ people and issues. Since its inception in 1990, the GLAAD Media Awards have grown to be the most visible annual LGBTQ awards show in the world, sending powerful messages of acceptance to audiences globally.

GLAAD announced that comedians Fortune Feimster and Gina Yashere will host the virtual ceremony on July 30, which will feature a special performance from Grammy-nominated duo Chloe x Halle.

For more information, visit www.glaad.org/mediaawards and follow @glaad and #glaadawards.