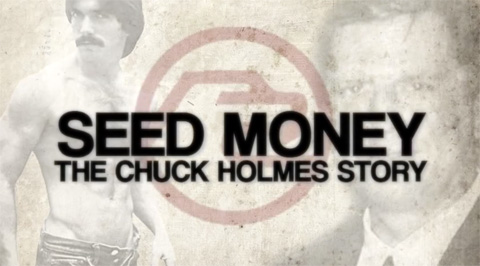 For nearly 30 years, Chuck Holmes’ Falcon Studios was the world’s largest producer of gay pornography, altering the way a generation of gay men saw themselves and their sexuality.

The film turns a unique lens on gay history as it tells a tragic hero story. Holmes was something of a gay Gatsby — the self-made man who grew to be admired for his great influence and fortune, yet was privately shunned for the source of that fortune.

But reflecting Holmes’ vision, the early Falcon films featured handsome, athletic, masculine young men, who evolved from the lean, mustachioed clone look of the 1970s to the smooth, preppy, boy-next-door look of the 1980s. Where did gay men of the time discover their personal style? In a large part, from Falcon films. 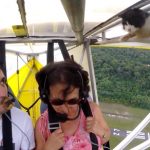 EIGHT IS ENOUGH Star Dick Van Patten Passes Away At 86 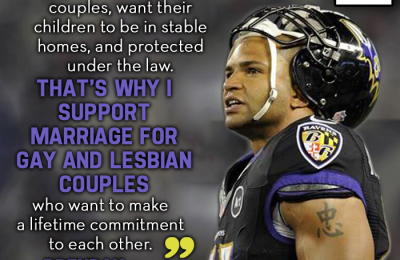 This is why I’m pulling for the Baltimore Ravens 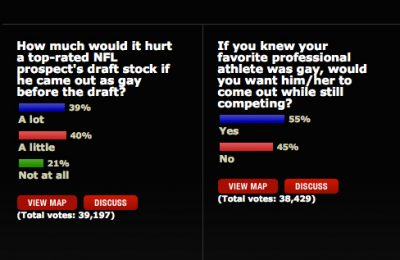 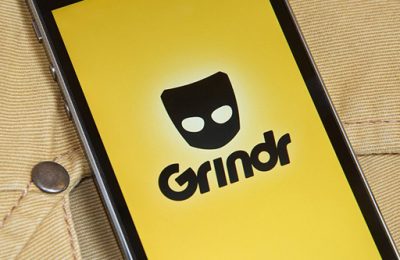