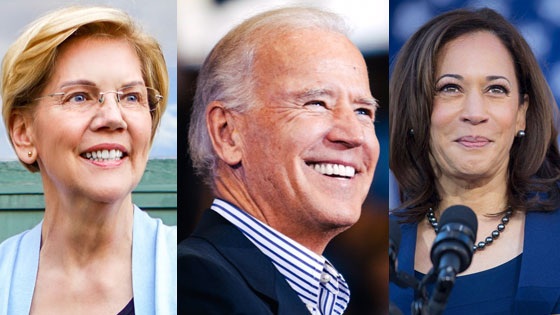 The Democratic National Committee has upped the requirements to qualify for the November primary debates, but the jump this time isn’t as steep as the last increase.

According to the New York Times candidates will need to have received donations from at least 165,000 individual donors (up from 130,000) and must meet one of two polling requirements.

They must either receive 3 percent support (up from 2 percent) in four national or early-state polls conducted by qualifying pollsters, or 5 percent support in two polls in the four early states: Iowa, New Hampshire, Nevada, and South Carolina.

Eligible polls must be released between September 13 and midnight seven days before the debate.