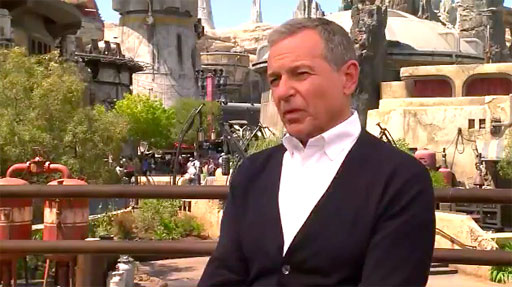 Georgia’s new abortion ban could cost the state dearly as Bob Iger, Disney’s chief executive, told Reuters that continuing to film in the Peach State would be “very difficult” were the law to go into effect.

“I rather doubt we will,” Iger said during an interview at Disneyland. “I think many people who work for us will not want to work there, and we will have to heed their wishes in that regard. Right now we are watching it very carefully.”

Should the law takes effect, “I don’t see how it’s practical for us to continue to shoot there,” he added.

Reuters notes that, thanks to a lucrative tax credit offered by the state, the film and television industry has created 92,000 jobs in Georgia, and at least 455 productions were shot there in 2018.

Netflix has also announced they are re-thinking their production schedule in Georgia.