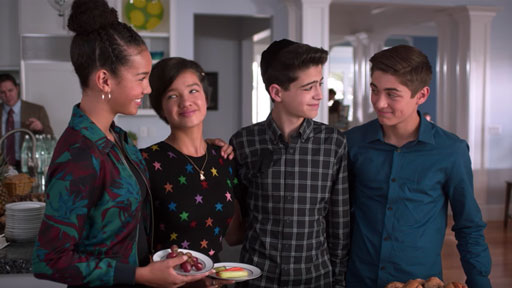 Earlier this month, I reported that, for the first time, a Disney character had said the words, “I’m gay.”

The moment took place during an episode of the popular Disney Channel series, Andi Mack, when one of the lead characters (Cyrus played by Joshua Rush) came out to his former crush.

The series, Disney’s first to feature a coming out story, has won widespread acclaim and been honored at the GLAAD Media Awards for ‘Outstanding Kids and Family Programming.

This being 2019, however, we do still have to deal with the trolls and haters on social media who can’t stop themselves from bringing darkness to light.

One user criticized the storyline, tweeting to Rush, Disney and the series’ Twitter accounts, “I am very disappointed in the way this show has been directed there are some very good messages through this show for it’s young audience, but introducing gays is a very poor example to the young adults watching this show. Poor choice Disney.”

Rush didn’t hesitate in clapping back at the troll.

“I’m sorry you feel that way,” wrote the 17-year-old actor. “Here’s the thing though: gay kids are gonna exist no matter whether you like it or not. And we need to support and love all kids in every way we can.”

“So when someone realizes they are gay, I want them to identify with something so they’re not alone,” he added.

I’m sorry you feel that way. Here’s the thing though: gay kids are gonna exist no matter whether you like it or not. And we need to support and love all kids in every way we can. So when someone realizes they are gay, I want them to identify with something so they’re not alone. https://t.co/Jnt6w5j0Yf

Rush also shared a screen capture of the hater’s tweet, which had been deleted, telling the hater, “The internet is forever, you can’t delete a tweet and expect it to be gone lol.”

He added, “It’s fine to have your opinion but we’re just trying to explain how an opinion like that – one that supports LGBTQ+ kids not having a voice – can be really damaging.”

It’s fine to have your opinion but we’re just trying to explain how an opinion like that–one that supports LGBTQ+ kids not having a voice–can be really damaging.

Rush’s calm and thoughtful responses were immediately flooded with support and love by his fans.

It is an embarrassment that a young man makes more sense than an “adult”. Your thoughtfulness and kindness are appreciated, I wish I had such a good role model when I was in middle school. Success to you in all you do.

Josh I love the way you responded to that tweet. You responded with the facts, but politely ( not that I would expect any rudeness to come from you ) and I love that. Letting people know they’re incorrect but not being harsh about it is great. I love uuuu

You and this show are doing so much for the LGBTQ+ community. Probably more than you even realize honestly. Your character alone may have saved lives just by existing.

You see this is why Disney chose you, because you understand.

I’ve been not straight for a very long time. I wish I would have had a show like this when I was younger. I would’ve realized way before I was 20 that what I felt wasn’t bad. What you and this show are doing is amazing. I’m proud of all of you. Love always.

i look at ur tweets sometimes and have no other words than just thank you. so thank you, so much for everything 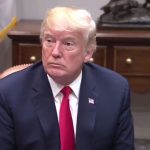 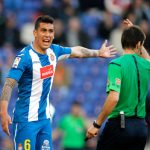 Study Shows Athletes Who Use Gay Slurs May Not Be Homophobic 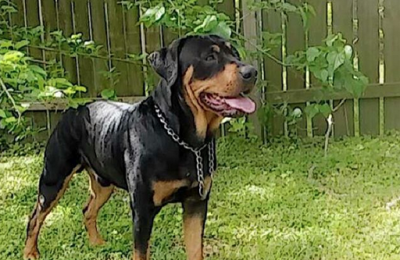 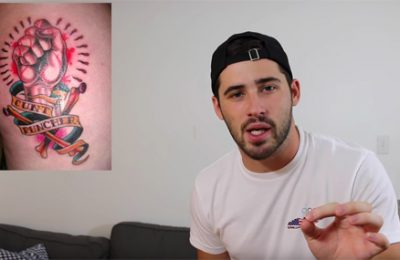 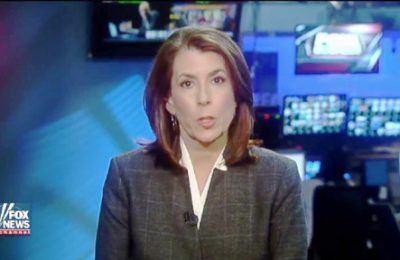