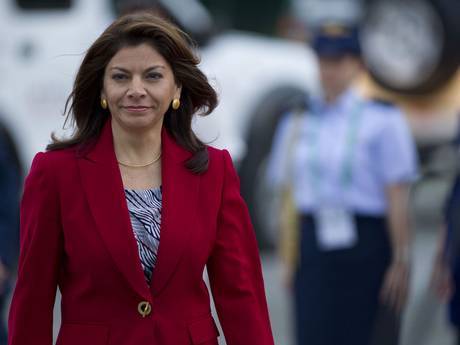 In Costa Rica, this past week, the national legislature approved a bill that it seems “accidentally” legalized civil unions or marriage for gay couples.

Here’s the language that was passed:

“The right to recognition without discrimination contrary to human dignity, social and economic effects of domestic partnerships that constitute publicly, notoriously unique and stable, with legal capacity for marriage for more than three years”

After her election in 2010, President Laura Chinchilla declared her continued opposition to same-sex marriage, but said that Costa Rico should move forward on some legal recognition for gay couples. Most expected the President to veto the bill and that it would be rewritten.

Now, she has signed this new law.

“We’re going to go forward and will sign this law. We understand that the debate is over how some interpret the law and this alone is not sufficient for the executive to veto the law,” Chinchilla told reporters.

The president added that the only members of government equipped to interpret the law are judges and lawmakers. Costa Rica would be the first country in Central America to approve same-sex civil unions if the provision’s legal interpretation holds up in court according to the Tico Times.