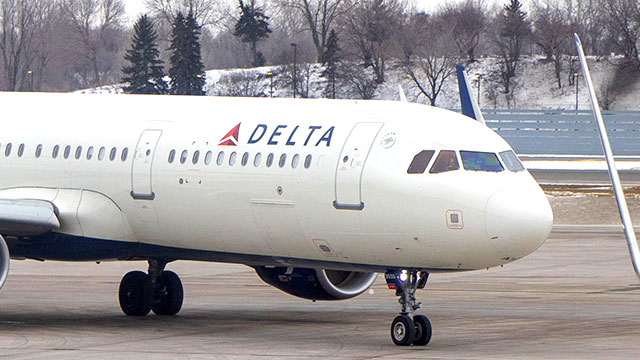 A scary situation in the skies on Friday as a Delta Airlines flight was forced to land mid-flight when a passenger apparently attempted to breach the cockpit.

A Delta Airlines flight on its way from Los Angeles to Nashville was diverted to the Albuquerque International Sunport Friday afternoon due to a passenger disturbance on board. Officials at the Sunport say there was a level four incident on the plane. They say typically means someone tried to break into the cockpit.

Sunport officials say the passenger was not able to actually get in the cockpit and passenger video shows the man being restrained by flight attendants and other passengers. Witnesses onboard say a man was yelling ‘stop the plane’ and went for the cockpit.

The plane reportedly landed without incident. The man’s identity has not been released.

Delta then flew the remaining passengers on to Nashville arriving about five hours late. You can see video footage taken during the flight below.